We are absolutely blown away by the number of people from local churches who went out in the heat and worked all week to spread hope to our community! 1413 total service hours given, that’s 201 hours EACH DAY! And we were able to give $8,500 directly to our cities through projects. We hope LaSalle, Peru, and Oglesby look a little brighter after this week. ‪#‎hopeweeklp‬ ‪#‎hopeisalive‬ 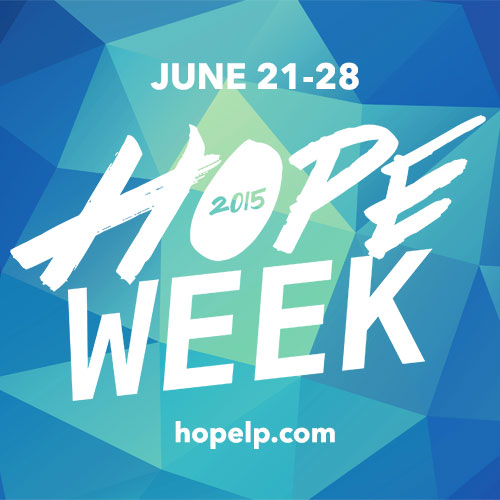 A Message from Cameron…

Hope is the feeling that something good can happen. There isn’t enough of it. In order to bring hope to our community, four churches partnered together to do nine different service projects throughout the LaSalle area in one seven-day span. The churches were:

The results were nothing short of amazing! We were able to get over 150 volunteers together during this week to do a multitude of different projects including:

Volunteers from every church came together and gave it their all to get these projects done. We had so many volunteers participate that we finished every project on time, early, or did more than the project originally had planned!

Through Hope Week, the churches who participated were able to put $5,000 directly back into the community!

And the really remarkable thing is that all the churches served for a combined total of 926 service hours!

How amazing is that!? What a huge success for the very first year! We believe that Hope Week is just getting started and we believe that next year, we will be able to have even more churches participate, even more projects finished, and even more service hours completed!

One last story: When the volunteers showed up at Mary Hegeler Carus park, they found a swing set that was in shambles. The paint was peeling, the swings missing, the mulch was gone and replaced by weeds and rocks. The volunteers pulled weeds, removed rocks, installed mulch, painted the swing set, and installed new swings. The results were nothing short of shocking. But the real beauty came just one hour after the project was finished… kids were already swinging on the newly fixed swing set! 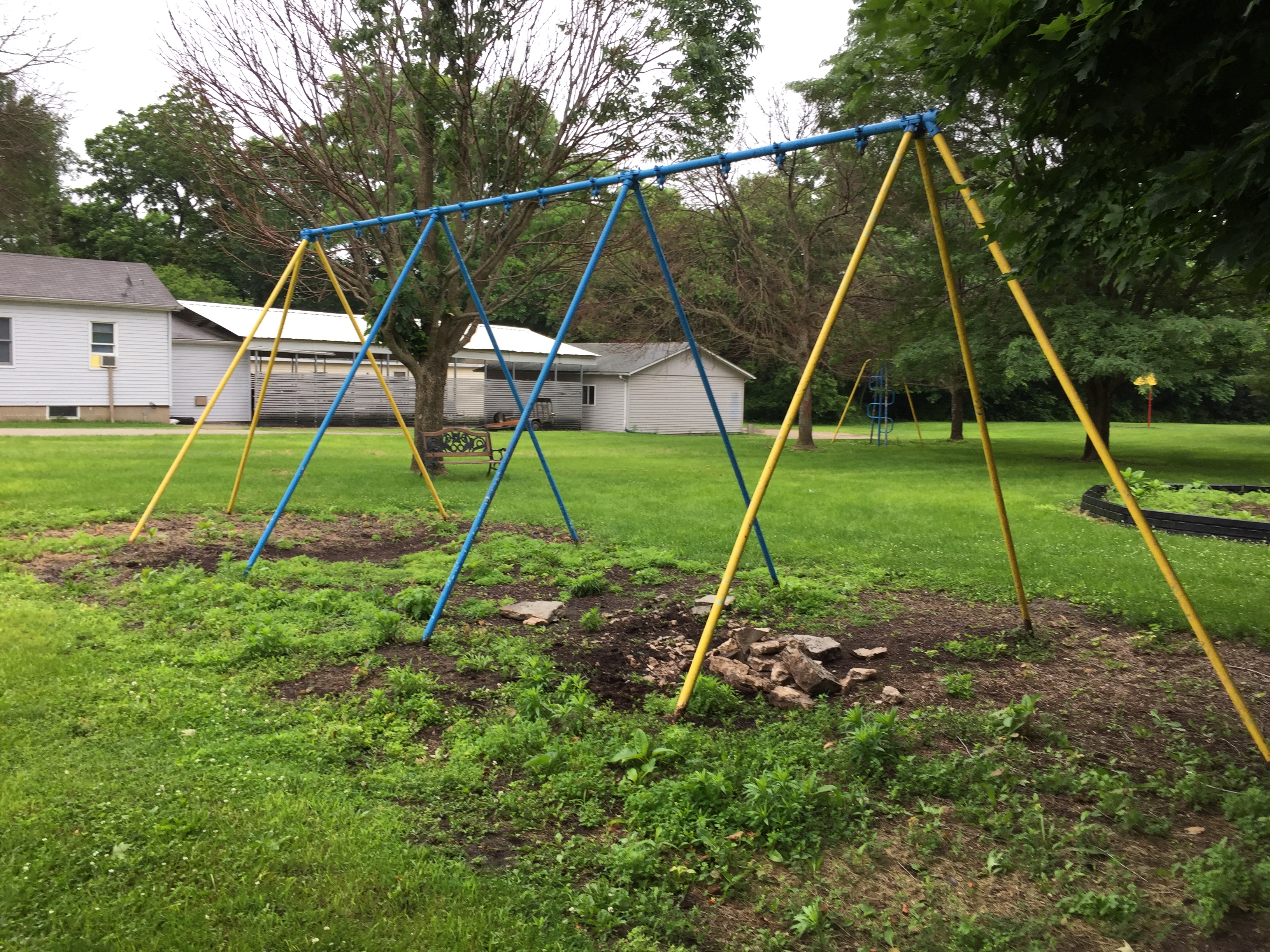 That is what Hope Week is about. We are going to continue to bring hope to our community that something good can happen and the source of that hope will be from the local churches.

Thank you so much for everyone who served. You helped change your community this last week. We can’t wait to do it again next year!